Nothing interest you in this auction? Check out our auction for next week below.

Visit us at www.ssllc.com to view all available inventory.

Click the link below and tell us about your surplus assets and a member of our team will be in touch shortly. 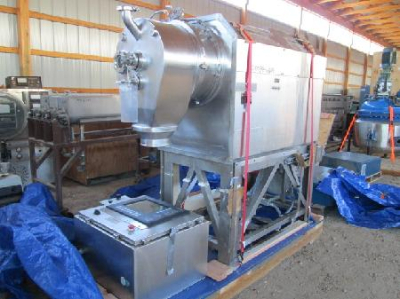 Check out our website for more information…
MILLIPORE MILLI-Q BIOCEL 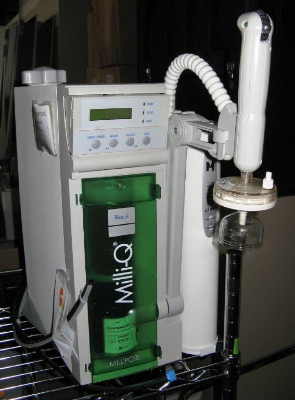 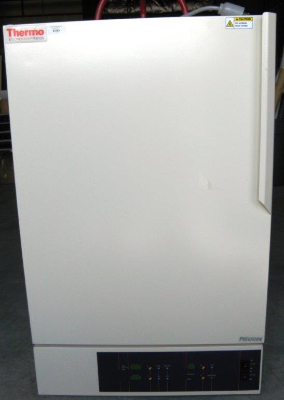 We thank you in advance and look forward to hearing your feedback! 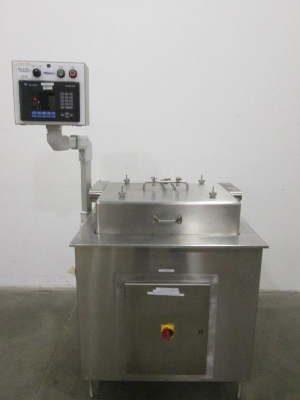 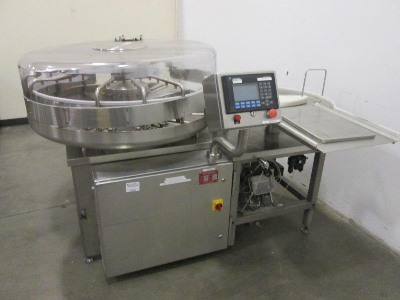 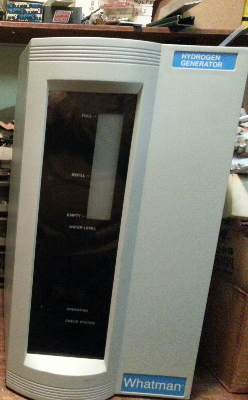 Like Loading...
Cubist Pharmaceuticals Inc. has won an expanded Food and Drug Administration approval for its gastrointestinal surgery drug Entereg.
The drug helps speed recovery for patients after bowel resection for benign or malignant colorectal or small bowel disease. The new approval means the drug could also be used for patients following a complex surgery called radical cystectomy, which involves removing a part of the bowel in order reconstruct the urinary tract. Entereg is the first and only FDA-approved agent for this use.
The Lexington, Mass.-based company (Nasdaq: CBST)is positioning the drug as one that can save hospitals money.
“Delayed GI recovery is one of the most common causes of prolonged hospital stays in patients undergoing major abdominopelvic surgery. We are pleased that doctors will have the option to help speed GI recovery for appropriate patients who have undergone surgeries that included a bowel resection,” Steven Gilman, Executive Vice President of Research and Development and Chief Scientific Officer of Cubist, said in a statement. “At Cubist, we are committed to improving patient outcomes within the hospital setting, and enabling patients to leave the hospital sooner through the use of therapeutics that help put them on the path to good health.”
Entereg was first approved by the FDA in 2008, when it was owned by Adolor Corp. Adolor agreed to be acquired by Cubist in October 2011. Cubist grew revenues for the drug to $40.2 million in 2012 from $32 million in 2011. Cubist has said Entereg sales will hit $100 million by 2017.
Entereg is available only for short-term use in hospitalized patients, because of the potential increased risk of myocardial infarction.
VIEW ARTICLE
Visit www.ssllc.com for your equipment needs.
Older posts by Surplus Solutions LLC

< Previous Next >
+ Add your own event Eventbrite